We recently completed work mapping an excavation site using our aircraft and helicopter based photogrammetry system.  One of the key benefits of this system is that it requires no personnel on the ground, which is a significant risk reduction when working at an MSHA regulated open pit mine.  For this project, we were contracted to capture, process and deliver the data in less than 24 hours to meet production schedule meetings.  The excavation site was mapped every 7 to 10 days for 10 weeks.    Prior to the first flight, ground control points (GCP) and checkpoints were installed and measured using traditional GNSS gear.   After the first flight and surface were complete, subsequent scans were aligned to remaining GCPs and undisturbed areas from the first scan, making for a very efficient workflow.   With our drone system, field operations would have easily taken a full day away from the office,  but with the helicopter based system, we were gone from the office a total of two hours, with an average time over the site of fewer than 15 minutes.  The helicopter based system employs a 100 mega pixel sensor which is capable of capturing up to 50,000 acres a day depending on resolution requirements.   It can collect GSDs as low as 1.5cm, similar to what we can do with a drone based system but can also map larger GSDs up to 10-20cm for large, fast projects.  Point clouds were reduced and processed into a land XML to meet client requirements and were generally completed the same day of the flight.  The video below is generated from point cloud data and compiled into a video to show the progress in a qualitative way. 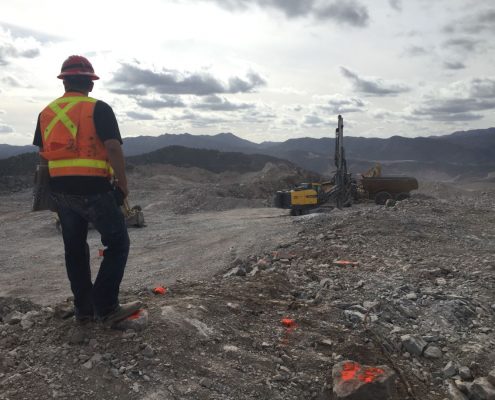 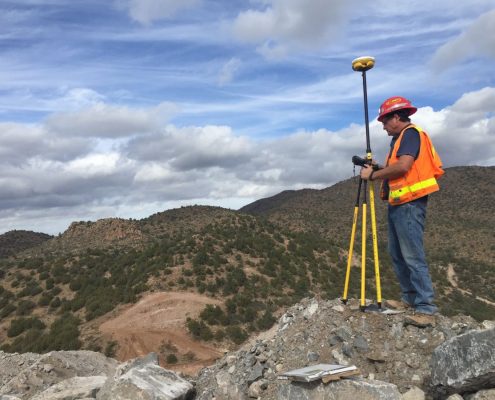 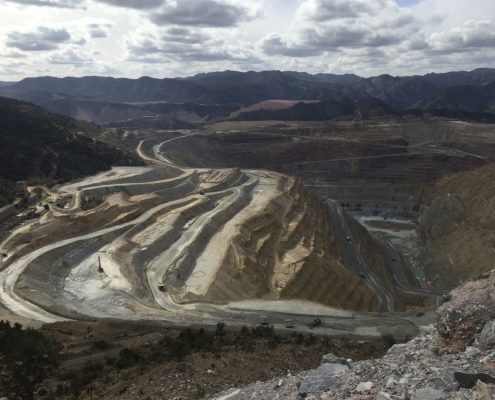 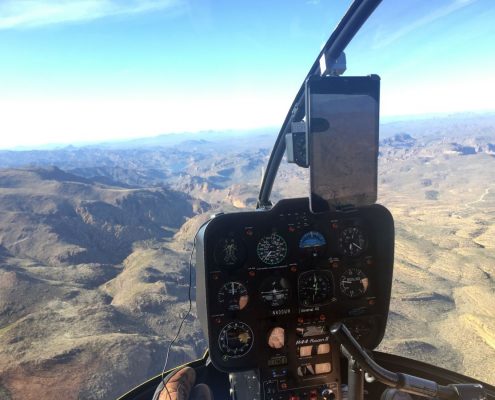 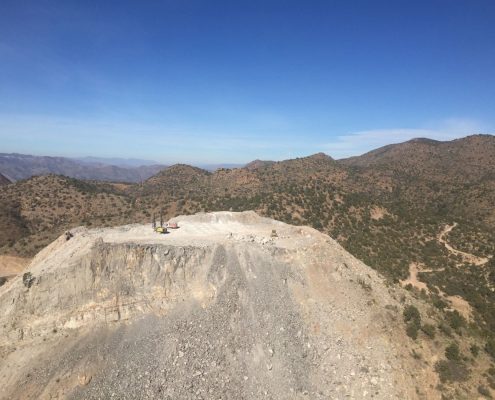 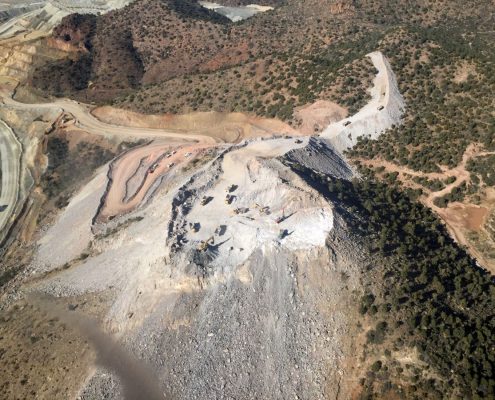 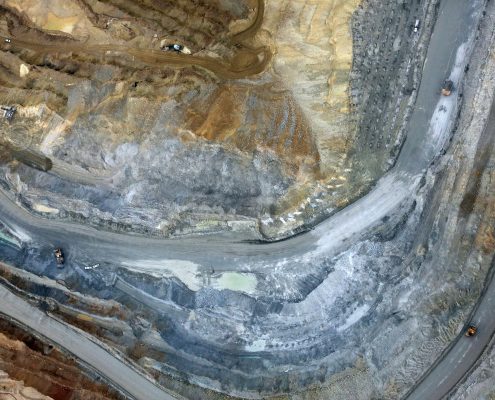 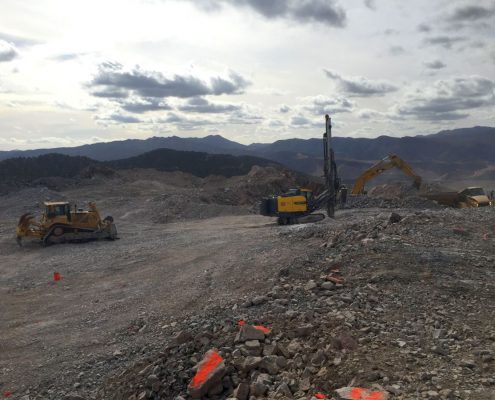 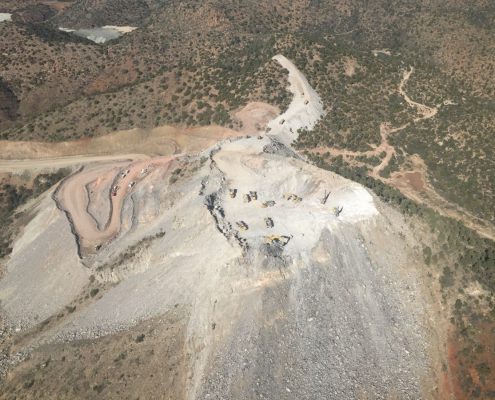